What does it mean when people say, “That was a successful failure”?

The answer, researchers believe, lies not in the failure itself but how we recall it or, more precisely, how we store it. Successful failures are those people who remember exactly where and how they failed. This way, when they encounter the same problem again, they’re able to retrieve these “failure indices” quickly and efficiently. They don’t make the same mistake twice.

The guiding principle for “successful failure” is the scientific method. Fail until something works. It’s about failing in a thoughtful and efficient manner. Failure can be a wonderful learning experience as long as it’s in the aid of some continuing process. The important thing is to fail early. Kill the ones that aren’t working right away.

Think of failure like fertilizer. It must be used by a skilled farmer, otherwise it is useless and smells bad.

I recently got home from an incredible adventure abroad and want to share some observations with you, which I think are important. I spent three weeks traveling through Thailand and Vietnam. While the trip was unforgettable, I’m glad to be home (and for all new reasons).

Things I’ll appreciate more in America: clean drinking water, fresh air, and being able to sit outside in the sun for more than 2 minutes without being soaked in sweat.

Probably the biggest and most obvious culture shock upon returning to America, even just making my way through the airports, is how unhappy we, as a people, are in comparison to these other cultures. I’ve spent a lot of time pondering this. What’s causing it? Can we change?

First off, I think we have too many options. As Americans, we have all grown up in so much favor that it’s often hard to remember to be grateful. We have so many things to be grateful for but instead, we focus on what we don’t have yet. Things we want. Places we’d rather be. It’s tragic really, because in the midst of all of our wanting and wishing, we miss the joy that’s right in front of us.

America is known as one of the most productive, successful societies in history. And we have a lot to show for our efforts. Productive? Absolutely. Successful? That’s debatable.

How can you be successful when your people are unhappy?

After observing the Thai and Vietnamese people, I personally think they’re a lot further along in the realm of successful living than we are. This is because, unlike the vast majority of Americans, they’re not stuck in a perpetual state of longing, they’re too busy living.

Unlike Americans, they’re not in a rush. They takes things as they come rather than bulldozing full speed ahead in an attempt to grasp things not yet meant to be. Comparatively speaking, their lives are simple. Men are seen squatting on every corner. Women are fanning themselves in the street. This simplicity lends itself to generosity. They notice the little things that we so often take for granted. They aren’t happy because everything is going their way. They’re happy because they trust that the way things are going is the best way, even when it’s not their own.

I don’t know the recipe for happiness nor do I have the formula for success pinned down. But if I had to guess… simplicity, faith, and a grateful heart are the best starting points.

The key to success in many areas of life, be it entrepreneurship, innovation, relationships, business, personal… is asking the right question. 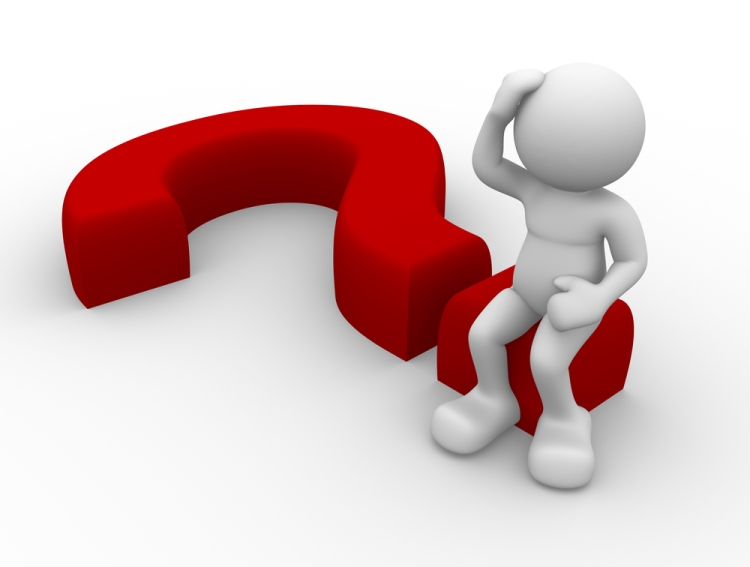 In order to arrive at the right question, we have to remain open, curious, and receptive. Asking the right question helps us to focus on the right problem. If we’re feeling stuck for too long in a particularly unsatisfying situation, chances are we’re focusing on the wrong problem and asking the wrong questions.

As management guru Peter Drucker says, “The most serious mistakes are not being made as a result of wrong answers. The truly dangerous thing is asking the wrong question.”

I’ve always been fascinated by the phrase, “You train people how to treat you.” While I understand it’s base concept (people will do to you what you allow), I’ve always wished for someone to delve deeper into this topic and to really hash out the details of it with me.

Today, that’s what I’m going to do for you, after having an epiphany about the subject last night while playing with my dog. (Dogs are great examples of the base line of emotions and thought processes from which we operate, by the way… 🙂

For such complicated subject matter, it’s really quite simple.

Just kidding… I told you I would dive deeper…

The reason this is key early on, is because everyone puts their best foot forward in the beginning. And if behavior that you don’t like is happening in the beginning, it’s likely to continue later on as things progress. And don’t fool yourself, honey, you can’t change people.

So to break it down…

Observe the other person’s behavior, provide feedback (i.e. reward vs no reward), and then make your choice from a rational place (before said place becomes too muddled by emotions).

Keep these things in mind and surely you’ll be on your way to making wiser relationship choices in no time!

Success and failure are Master words, meaning they are to be decided and defined by the Master. As Christians, we are not our own masters and thus need not be concerned with words such as “Success” or “Failure” in the worldly sense. But Faithfulness, now that is our concern as stewards.

Think of it this way, God doesn’t need you or your talents. He can do more with one act of faithfulness than you can do in 10,000 lifetimes.

Success in life, then, is simply idenitifying what God has called you to and being completely faithful in it.

But the truth is, these people are no better off than those who are stuck in the past because the only truly successful people are the ones living in the present. 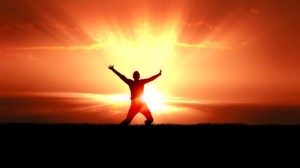 Never stop. Never give up. One always stops as soon as something is about to happen. 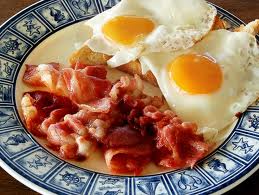 We, as humans, have this amazing capacity to be reborn every day. We can sit at breakfast each morning and declare, “Today is a new day! What am I going to do and who am I going to be?” Talk about a breakfast of champions…